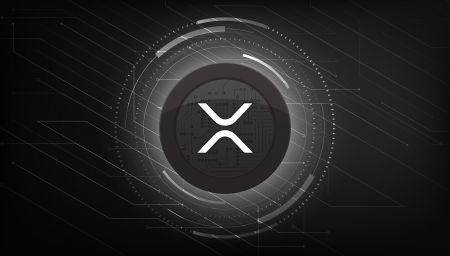 The Ripple-affiliated XRP token has won another re-listing victory in Japan, where the coin will be made available for trading again on the TaoTao crypto exchange later this month.

Per an official announcement, TaoTao stated that the coin would be listed on September 22 following a period of maintenance. The firm added that in addition to spot trading, the coin would also be available for margin and leveraged trading.

Like many other international exchanges, a large number of Japanese trading platforms delisted or temporarily suspended XRP trading after the American Securities and Exchange Commission (SEC) brought charges against Ripple executives, alleging that they had knowingly sold XRP as an unregistered security.

Ripple has hotly disputed this claim, and a protracted legal battle has ensued, with no sign of a victory or defeat forthcoming on either side.

But XRP adoption rates remain high in Japan, where Ripples presence has been boosted by its close association with the SBI Group, the Japanese financial conglomerate that owns TaoTao.

SBI bought TaoTao in 2020 from its business rival SoftBanks Yahoo Japan. Earlier this month, it announced plans to merge the TaoTao platform with its own-branded SBI VC Trade crypto exchange. The latter already offers XRP trading, in addition to bitcoin (BTC) and three other major altcoins.

The news comes hot on the heels of another coup for XRP in Japan. The e-commerce giant Rakutens crypto exchange Rakuten Wallet resumed XRP trading on September 8.

Exchange rivals such as GMO Coin and BitBank also list the token.

However, it comes as little surprise to see an SBI subsidiary add XRP support after all, SBI is one of Ripples closest partners. The two firms run the SBI Ripple Asia cross-border remittance platform and the SBI CEO YoshitakaKitao is a Ripple board member. SBI has even given out XRP bonuses to its shareholders, and its e-sports team pays its roster in XRP.

The Complete Guide to Forex Risk Management for Trading on Olymp Trade: How Does a Trader Make Money from It 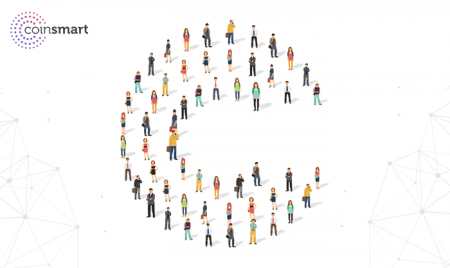 CoinSmart Referral Program - Give $15 and Get $15 Bonus 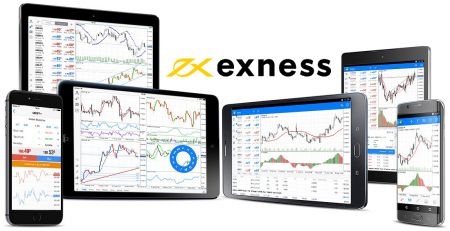 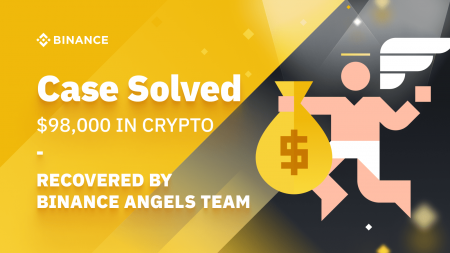 Case Solved: How Binance Angels Recovered $98,000 in Crypto On Behalf of a Binance User 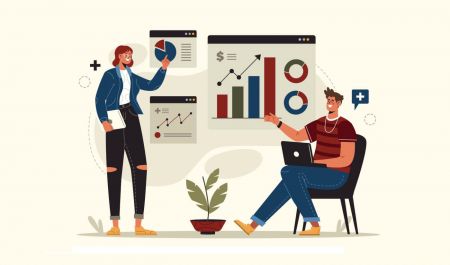 How to Trade Digital Options and Withdraw Money from Pocket Option