The State Hermitage Museum and Binance NFT, the NFT marketplace of the world’s leading blockchain ecosystem Binance, announced their cooperation in the creation and release of tokenized art from the museum collection. NFTs will be auctioned on the marketplace at the end of August 2021.
The Hermitage - one of the largest and most significant museums in the world - came up with an innovative idea to issue Non-Fungible tokens (NFT). As part of the first project in this area, the museum will release a limited edition NFTs with digital copies of masterpieces from its art collection. The NFT collection consists of works such as Madonna Litta (Leonardo da Vinci), Judith (Giorgione), Lilac Bush (Vincent van Gogh), Composition VI (Wassily Kandinsky), Corner of the Garden at Montgeron (Claude Monet). Each art will have two NFT copies: one of them will be stored in the Hermitage, and the second will be sold as an auction on the Binance NFT marketplace. All proceeds from the sale will be transferred to The State Hermitage Museum.

Each digital copy is personally signed by Mikhail Piotrovsky. At the same time, the director of the Hermitage not only assured the authenticity of a limited series of works, but also created an independent work by applying his signature, date and exact time of signing, thereby giving them absolute uniqueness, immortalized in the blockchain. The place of signing - the Hermitage building itself - is also saved in the metadata.

The main idea of the project is to provide a new level of accessibility to the Hermitages collections and to emphasize the democratic nature of the museum, and in addition, to emphasize the importance of digitalization as a new stage in the world of collecting artworks.

On the other hand, this experiment will demonstrate how such an art form will be perceived in the world. Non-fungible tokens provide the assurance that you are the sole owner of a specific copy - and give the feeling of owning a unique digital work created only once. The feeling that your personal token is directly related to the Hermitage, and the original of the work is kept in the greatest museum in the world - this is precisely what is emphasized in the title of the project “Your token is kept in the Hermitage”.

The NFT tokens created by the Hermitage will be presented at the NFT art exhibition, which will be held at the museum in the fall of 2021.

The Hermitages experience in tokenizing great artworks is unique, besides other things, due to the peculiarities of Russian legal regulation. Cryptocurrencies are almost completely banned in Russia, and other types of tokens are very limited. The Legal department of the Hermitage, together with the legal consulting company LFCS, have developed a model for the creation and sale of NFT, which fully complies with Russian legislation. Thus, an important precedent has been created that will allow integrating the Russian market into the international turnover of NFT.

“New technologies, in particular blockchain, have opened a new chapter in the development of the art market, led by the ownership and the guarantee of this ownership.. This is an important stage in the development of the relationship between person and money, person and thing.”, - said the General Director of the Hermitage Mikhail Borisovich Piotrovsky. “NFT — this way creates democracy, makes luxury more accessible, but at the same time exceptional and exclusive. We will expand other opportunities, in particular digital ones, which will introduce the collections and the palace. We will build new experiments based on new technologies”.

“Recognition of blockchain technology and NFTs by one of the largest museums in the world is another step towards global digitalization. We highly appreciate the opportunity to cooperate with The State Hermitage; together we are making history”, – said Helen Hai, Head of Binance NFT. “The experience that the Hermitage shows to the entire art market is invaluable, it opens up a lot of new opportunities for development. I am sure that soon we will see even more projects that will positively affect the development of a unique union of blockchain and art.”

Any Binance user can participate in the auction. Binances NFT marketplace will use the same account system as Binance.com. New marketplace users will need to register with Binance.com. 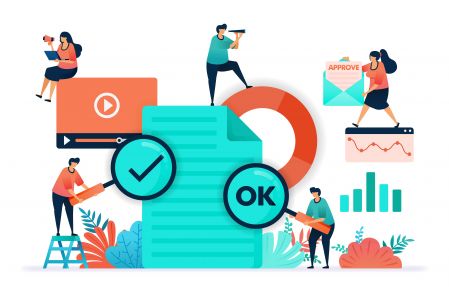 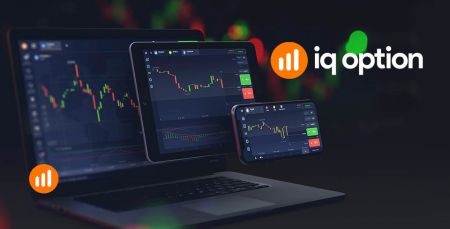 How to Download and Install IQ Option Application for Mobile Phone (Android, iOS) 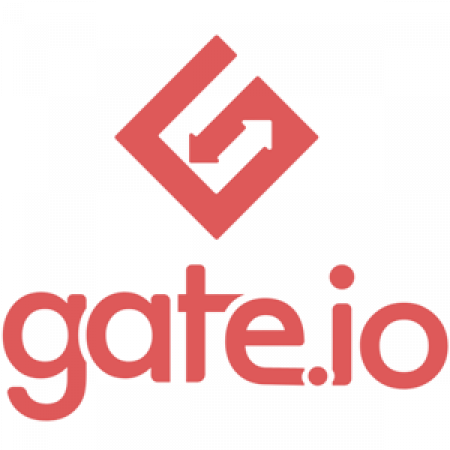 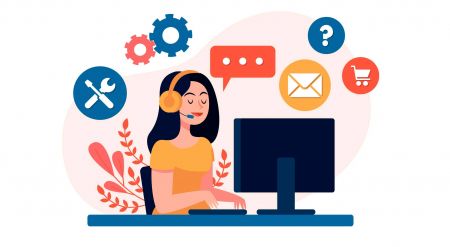 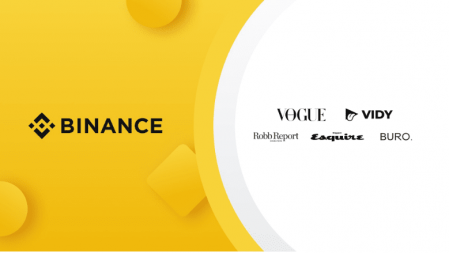 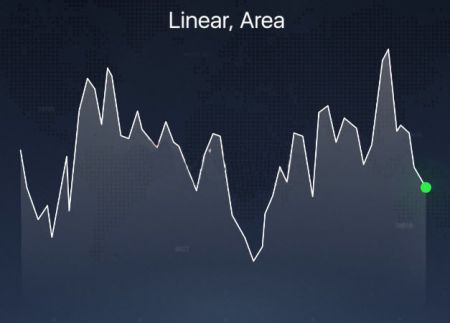