Gold surged to 3-month high, Tesla is under pressure

Well, lets start with gold today! It has broken through the upper trend line and now its just below the $1875 resistance the highs of late January. If it manages to break it, the way up to the psychological mark of $1900 will be open. However, the rally up was quite long, thats why we might see some short sell-off, maybe pullback to $1850 the 200-day moving average. 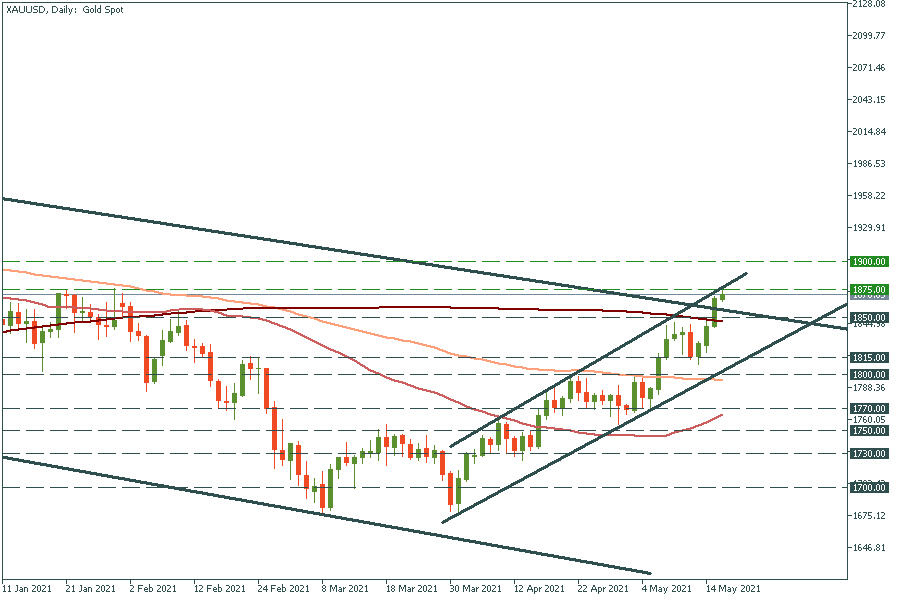 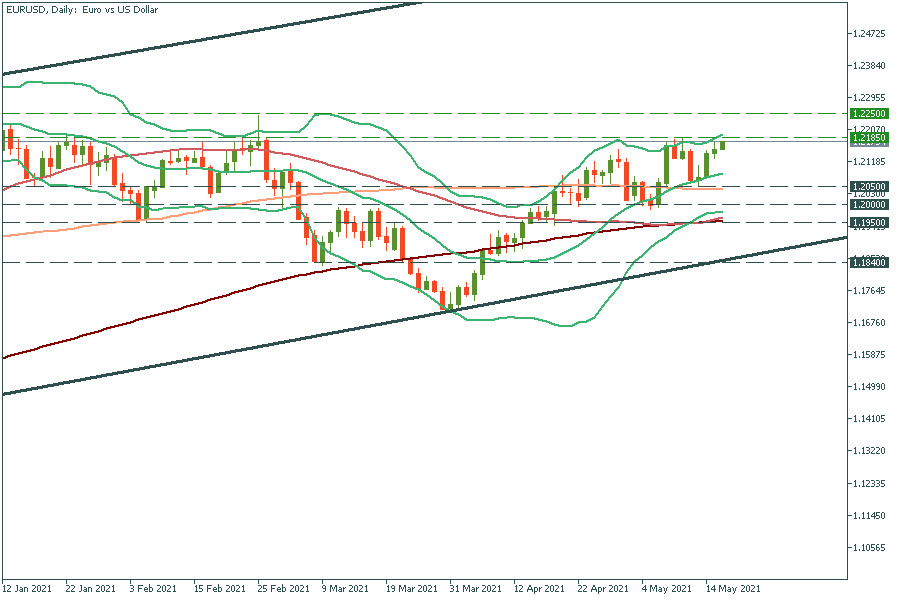 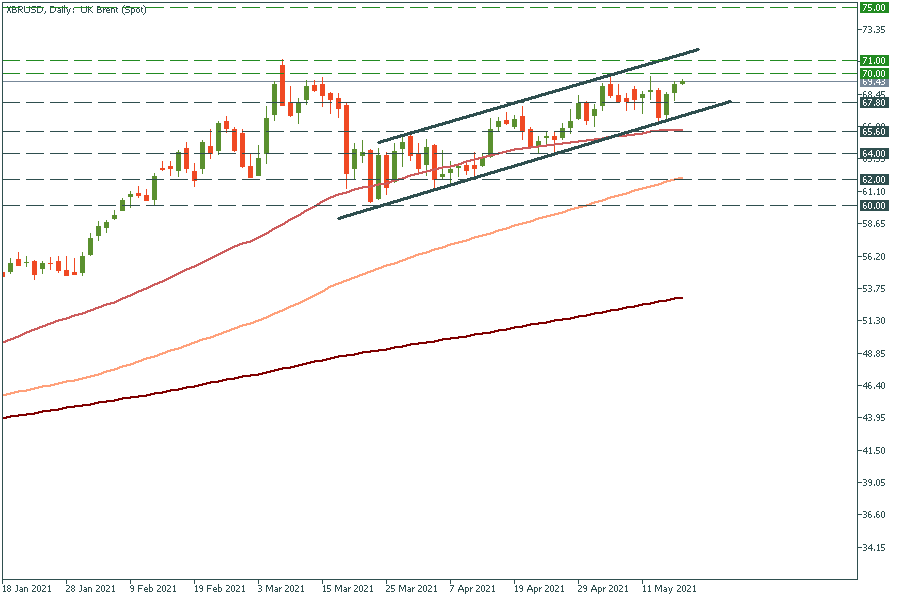 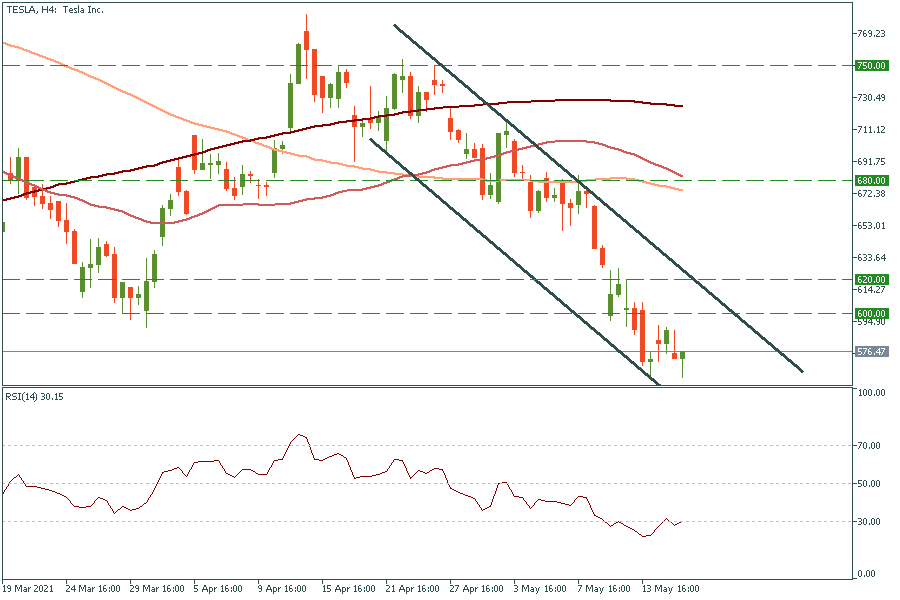 12% of global trade blocked in Suez: oil at risk?

Turkish lira's drop and other news on March 22

S&P ASX 200: one step from a breakthrough