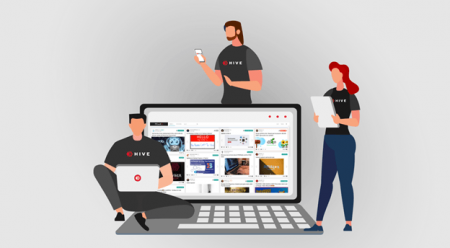 Challenging the power of Big Tech to ban or demonetize users on mainstream social media platforms such as Facebook, Twitter, and YouTube is one of the more important concerns of today’s internet users. In a world where we’re discovering just how important it is to reclaim control of our online presence, Hive is rising up to meet this challenge head-on. As a decentralized alternative to the current social media offerings, Hive has the power to prevent censorship and give users control over their content, identities, and assets like never before.

A perfectly contentious example came in January 2021, when several platforms cut then-president Donald Trump off from his own accounts. This ignited robust debate around what social media platforms can and cannot do and what avenues we have to connect and communicate on a global scale. Today’s social platforms blur the line between a news outlet and a community gathering place. It is becoming incredibly important for users to have more flexible tools for shaping their social experience while also supporting a return to freedom of the press and censorship-resistant communications channels. Hive is where this new internet is emerging in real-time.

Netflixs original The Social Dilemma highlights the ways traditional mainstream social media works against its interests. Using algorithms to maximize profits rather than help users maximize their time on their platforms, they extract personal data and turn the user into a product, with the added downside of fostering unhealthy echo chambers gatekept by mysterious rules and an endless army of unmanned moderation bots.

Decentralized alternatives like Hive solve both problems. Despite what the reigning tech giants would have us believe, it is possible to have a social media platform owned by its global community of users, each with full control over their own accounts and data. An open and transparent platform empowers users to build custom interfaces and choose content discovery functions that suit their interests. In this way, we’re seeing the rise of censorship resistance that we crave but, more importantly, paired with the ability to create the spaces we want to gather. Instead of an algorithm deciding how to nudge our emotions toward a profitable topic, we have the ability to follow our own interests to the social media we want to use.

Unfortunately, the majority of up-and-coming social media platforms calling themselves “decentralized” are far from it. Parler grew in popularity overnight, only to suffer a centralized data breach and get banned from Amazon Web Services (AWS) and the Apple App Store. The Fediverse is a partial solution offering a piecemeal decentralized network of servers, but it comes with a high learning curve and infrastructure requirements. Hive comprises a growing diversity of apps and products, all easily accessed with one simple user account but powered by a globally distributed network with no single point of failure.

Decentralized social media isn’t only associated with extremist political views and objectionable content, but this is a popular message being circulated in the hopes of slowing down its growing momentum. Resilience, freedom of speech, and openness grow where users have a direct impact on their data and connections. Hive embodies the best of decentralization while offering alternatives to curb the worst.

Created as a move away from the Steem blockchain in 2020, Hive emerged as a fork of technology opposed to corporate control and privatization of public property. As a social information-sharing blockchain built by a grassroots community, Hive illustrates that social media can be a power for good from the ground up.

If alternatives like Hive aren’t on a user’s radar, the censorship and misuse of personal information on mainstream social media platforms will only continue to get worse. Decentralization puts the power in the hands of users to easily retain their communities and move to the platforms that support them, rather than keep them forcibly trapped where their history remains controlled by stakeholders and CEO.

Hive users own their own social media accounts and the data associated with them. In addition to being the access point to a vast social network, it is also a wallet protected by cryptography- the best-known form of encryption and digital asset protection. Every user has the same opportunity to connect to apps and platforms in the ecosystem, to build a following or control the information shared with services, and monetize their content or transact value between people. Users have complete control over their content and tokenized assets and enter into a network that they can choose to explore in the way that fits them best.

Hive is a decentralized ecosystem with more than 150 applications and services for blogging, video sharing, games, development, and non-fungible tokens (NFTs). The technocracy of today’s social media companies is far-reaching, but the challenges are emerging… and Hive is leading the way.

Hive is a decentralized information-sharing network with an accompanying blockchain-based financial ledger built on the Delegated Proof of Stake (DPoS) protocol. Hive supports many different types of information-sharing applications. A myriad of dapps, APIs, and front-ends contribute to the accessibility of data on the Hive blockchain. 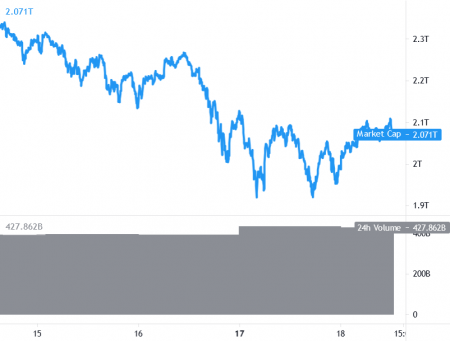 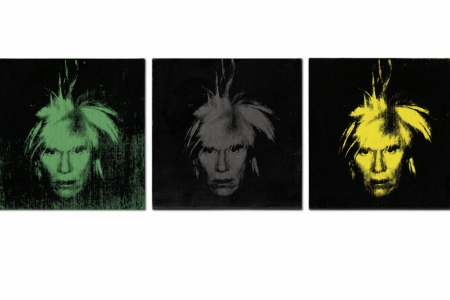 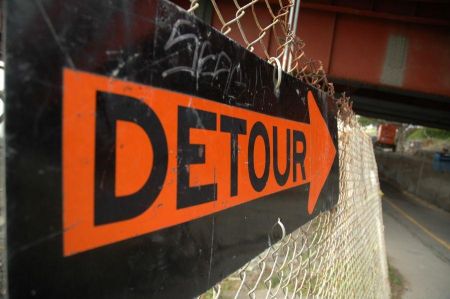 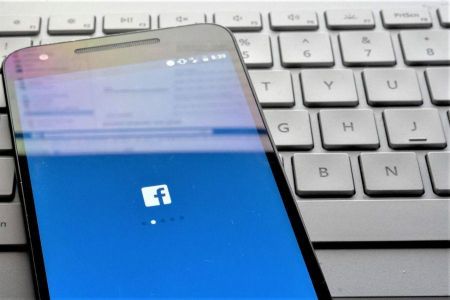 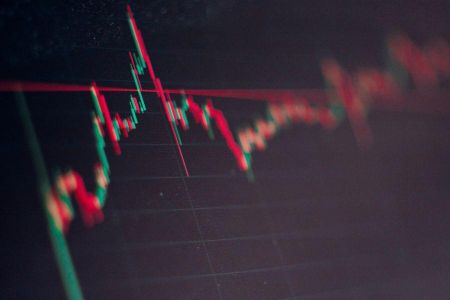 Bitcoin Stablizes With Institutional Support, But Volatility Could Hit in March